Founded in 1989, we’ve come a long way since our first sets were transported in a tractor trailer for performance in Meifod Community Centre. These days we’re a touring company with an average cast and orchestra of 25 – but still very much rooted in Mid Wales and dedicated to bringing live opera to theatres across Wales and The Borders.

We use a truck not a tractor now, but some things have not changed! Mid Wales Opera’s story began with the work of Keith Darlington, then Head of Birmingham Conservatoire Vocal and Operatic School and Vocal coach Barbara McGuire.Our first performance was the result of two weeks of coaching for a mix of Mid Wales based singers and Conservatoire students. Supporting young singers remains at the heart of the company today – with half of our cast made up from singers younger than 30 and/or less than four years out of training.

Another constant through our history has been residency at Hafren in Newtown. Since the first full scale performance of The Magic Flute in 1989, our shows have opened at Hafren and it is still very much our home. We’ve also been supported since the start by Arts Council Wales, without whom none of this would have been possible, and we’re proud to be revenue funded by ACW.

We’ve tackled everything from Verdi’s Aida to a touring community production of Britten’s Noye’s Fludde, and worked with Directors including Jonathan Miller, Stephen Medcalf and Martin Lloyd-Evans to name but a few. We’ve co-produced two astonishing baroque operas, Handel’s Acis and Galatea and Semele, with the Royal Welsh College of Music and Drama and we look forward to future conservatoire based partnerships. 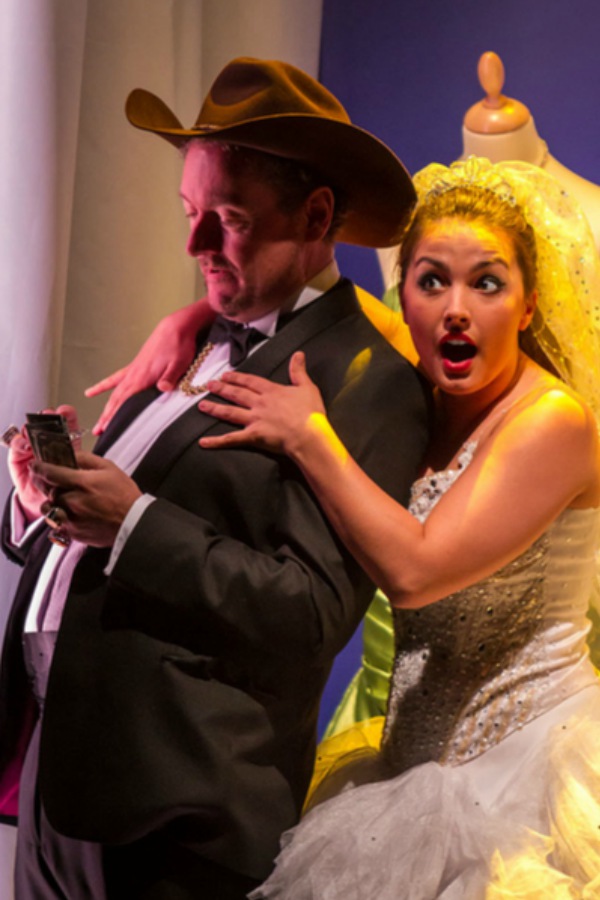 We’ve been the recipient of various national awards, including two Prudential Opera Awards for “excellence, creativity, innovation and accessibility” and our productions have now been performed in over eighty venues in Great Britain and Ireland.

Mid Wales Opera is committed to delivering a real and tangible experience for young performing artists, with at least 50% of the company’s singers being under the age of 30 or less than four years out of education.

We know from experience that the work we do and the support our Artistic Directors can offer through the rehearsal and touring process makes a huge difference to performers as they develop their careers;

“My ability to convey different physicalities and vocal colours even within short a phrase of music has grown. My ability to be strongly involved in the drama of a scene while still maintaining good vocal production has also improved greatly. MWO’s Directors were fantastic to work with! They allowed you to bring your own thoughts and creativity to the role, and then together we would develop and mould the role to the final product.”

“To work with MWO as Artistic Director, a company whose core beliefs resonate so strongly with my own operatic passions, is a privilege. Our ambition is to extend the company’s traditional touring model to bring professional stagings and opera experiences to village halls, schools,community run theatres and festivals right across Wales and the Borders.

We’re excited to be building on MWO’s reputation for Main Stage touring, bringing fresh energy and new creative partnerships to our full scale productions. The enthusiasm from the communities MWO serves even in our first steps has been infectious and we look forward to the future of this exceptional company.” 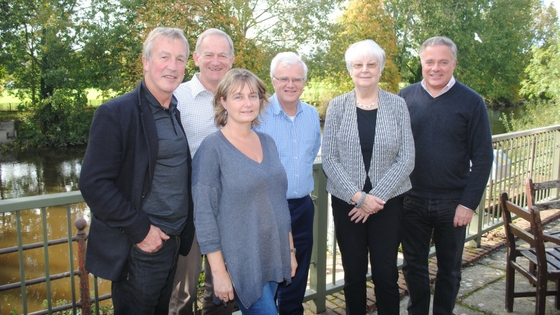 We’re incredibly lucky to be managed by a strong and committed Board of Trustees who share our passion for opera – as well as an in depth knowledge of charity management, and a real concern for ensuring our work remains high quality, accessible and deeply connected to the communities we serve.