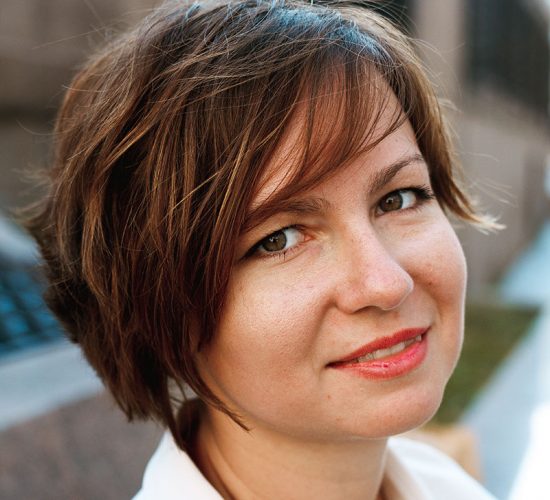 Born in Moscow, Galina Averina graduated from the Russian Academy of Theatre Arts, before studying at the Royal College of Music. Prior to arriving in London, she was a soloist at the Perm State Opera in Dubrovnik and at the Les Azuriales Opera Festival in Nice, where she was awarded the Haidee Saretski Young Artists’ Prize. Her recent roles include Marzelline Fidelio for Garsington Opera (broadcast on Radio 3), Magda La Rondine, Oscar Un ballo in maschera and Adele Die Fledermaus (West Green House Opera), Atalanta Serse, Iphise in Rameau’s Dardanus, Ilia Idomeneo, Lauretta Gianni Schicchi, the title role in Partenope and Fiordiligi Così fan tutte. For Mid Wales Opera she has sung Susanna The Marriage of Figaro and Pamina The Magic Flute.