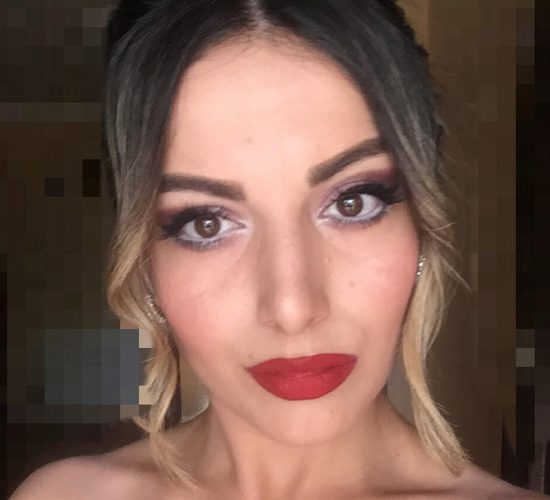 Dilan Saka was born in Istanbul in 1993. She started her musical education as a violinist at Avni Anatolian Art High School. Having graduated with the highest honours she accepted a place at the Istanbul University State Conservatory Opera department to begin vocal training with Çağnur Gürsan. In 2015 she was one the finalist of the National Hans Gabor Belvedere Voice Competition and she attended to the competition in Amsterdam.

She has performed the alto part of 9th Symphony with the conductor O.Hammerstein at the Hotel de L’Europe in Amsterdam, and the alto part at the choir of Fazıl Say’s Nazım Hikmet Oratorio with the conductor Naci Özgüç and İbrahim Yazıcı. She has performed the title role of ‘’Dudaktan Kalbe’’ composed by, Turkish composer, Çetin Işıközlü.In 16 May of 2016 she sang Frau Reich in Istanbul University State Conservatory’s production of ‘’Die Lustigen Weiber von Windsor- O. Nicolai’’ in Leyla Lencer Opera Hall, Bakırköy.

She was chosen for the semi-finals in competition of 2nd International Zinka Milanov Competition and has won the Borusan Academy’s Der Rosenkavalier audition in September 2016. In February she sang arias and duets in the memorial concert of Soprano Zehra Yıldız in Bulent Ecevit Art Center.

She has appeared as a soloist at various music concert in Wales. She has given her three public recitals in Istanbul. İn Autumn 2018 she received invitation International Opernwerkstatt Jungen Stimmen Festival in Switzerland. She took part as a soloist in Sigriswil, Basel, Bern and Zurich. She is currently continuing her studies with renowded tenor Dennis O’Neill and soprano Nuccia Focile in Cardiff.