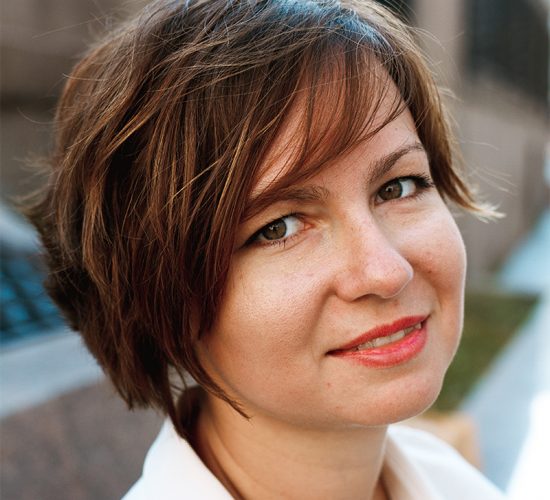 Galina Averina’s recent and upcoming engagements include Atalanta in Serse, Iphise in Rameau’s Dardanus, Ilia in Idomeneo, Lauretta in Gianni Schicchi for the English Touring Opera, Partenope in Partenope for Iford Arts, Adele in​ Die Fledermaus Diva Opera, Pamina in Magic Flute for Mid Wales Opera and Oscar in Un ballo in maschera for West Green Opera, Mozart Residency at the Festival d’Aix-en-Provence.

She made her international debut in 2013 as Despina in Così fan tutte at Dubrovnik Summer Festival, took part in the 2013 Les Azuriales Opera Festival in Nice and won the Haidee Saretski Prize at their Young Artists’ Competition. She continued her studies at the Wales International Academy of Voice, mentored by Dennis O’Neill, supported by Les Azuriales Opera Trust. After masterclasses with Dame Kiri Te Kanawa, she appeared in a recital next to her at Cadogan Hall in London.

September 2014, Galina Averina joined the International Opera School of the Royal College of Music, studying with Dinah Harris. At the RCM, she has sung Pamina in Die Zauberflöte, Calisto in Giove in Argo, Adele in Die Fledermaus, and Dalinda in Handel’s Ariodante.

Born in Moscow, Galina Averina graduated from the Russian Academy of Theatre Arts.
From 2010-2013, she was a member of the soloists’ ensemble at the Perm State Opera Theatre, with roles including Brigitta in Iolanta, Frasquita in Carmen, Kseniya in Boris Godunov, Noemi in Cendrillon, Ersilia in Le astuzie femminili, Charmion in Cleopatre, and Annina in La traviata.

Galina Averina is a member of Samling Artist Programme. She generously acknowledges the support of Kiri Te Kanawa UK Foundation and Independent Opera Voice Scholarship. In 2015 she was the youngest finalist in the prestigious Francisco Viñas Competition at the Gran Teatre del Liceu in Barcelona, being awarded Sextio Premio and winning the Audience Prize. She also won the 2015 Bampton Classical Opera Young Singers’ Competition and the 2nd Prize in the 2016 Handel Competition in London.