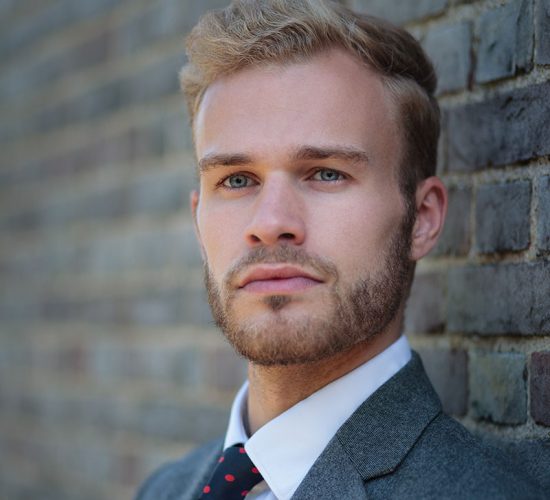 British baritone Harry Thatcher studied at the Royal College of Music, International Opera School. He has performed with companies including Glyndebourne Festival, Scottish Opera, Grange Park Opera and Ryedale Festival. Roles include Demetrius A MIDSUMMER NIGHTS DREAM, Teobaldo FARAMONDO, Forester THE CUNNING LITTLE VIXEN, Gugliemo COSI FAN TUTTE, title role BILLY BUDD and Taurquinius THE RAPE OF LUCRETIA. On the concert platform Harry has performed with the likes of the Royal Philharmonic Orchestra and the Orchestra of Opera North in venues such as the Royal Albert Hall and the Birmingham Symphony Hall. Further performances in the 2019/20 season include a return to Grange Park Opera as Schaunard LA BOHEME.