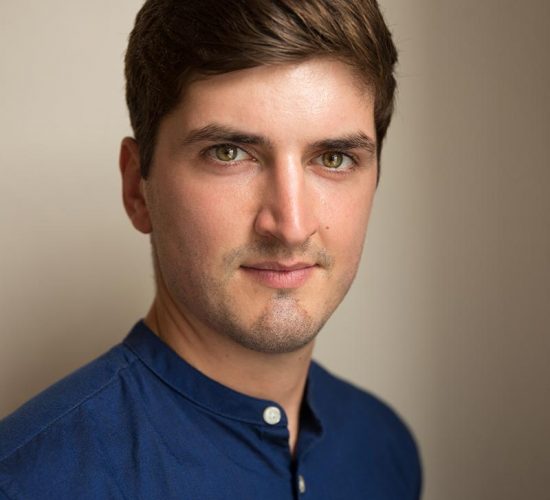 Welsh tenor, Huw Ynyr studied at the Royal Welsh College of Music and Drama, Cardiff where he completed their M.A Opera Performance course.

He is a popular concert artist and has won many prizes, most recently the Janet Price Opera Prize in 2018.