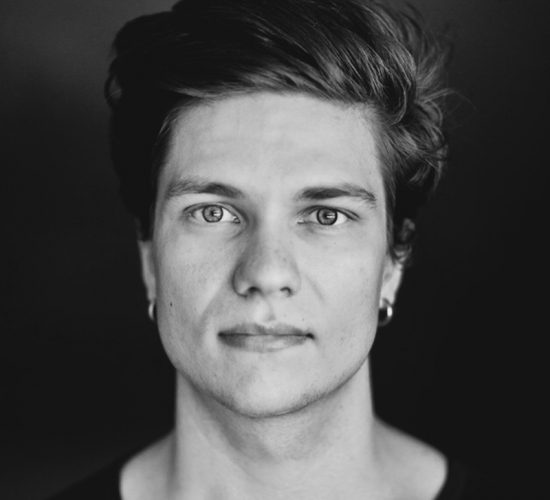 Norwegian lyric tenor Stian Økland has his bachelor degree from the Grieg Academy in Bergen, Norway (2017). He is currently studying at Wales International Academy of Voice under the tutelage of Dennis O’neill and Nuccia Focile. His life in music started as a  jazz/rock guitarist but he fell in love with opera at the age of twenty. He was a part of Bergen National Operas chorus in many productions between 2011-2016. In 2014 he created one of the principal roles of in Bergen national Operas production “All about my family” and in 2016 he performed the role of Don José in Berlin Opera academy’s production of “Carmen”.

Besides his career and training as a classical singer Stian started in 2010 the internationally acclaimed Prog rock band Seven Impale. With three critically acclaimed albums they have played concerts all over Europe with Stian’s music.

Økland has been a part of the professional vocal ensemble of Trondheim since 2017.