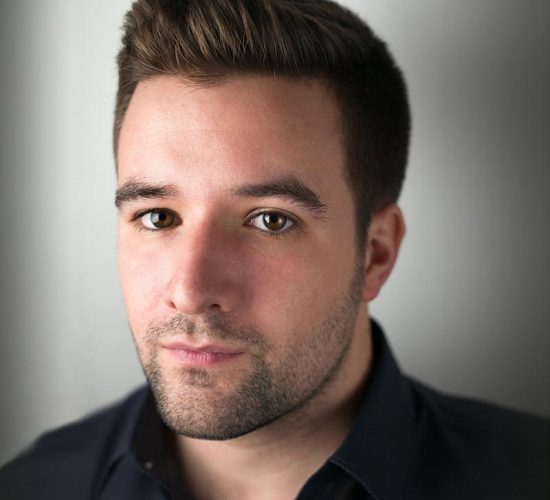 Herefordshire based Tenor, Thomas Elwin, is a graduate of the Royal Academy of Music and former young artist at Oper Stuttgart. Praised for his “outstanding voice” (Rupert Christiansen, Telegraph), Thomas has sung on both the opera and concert stages across Europe. Highlights include Finzi’s Dies Natalis with the BBCCO/Radio3, Mozart Requiem with the Munich Philharmonic, Ferrando/Cosi Fan Tutte in Stuttgart, Sam Kaplan/Street Scene in Cologne, and Don Ottavio/Don Giovanni at English National Opera. Thomas was recently appointed an Associate of the Royal Academy of Music, and lives in Herefordshire with his wife, Amy, and 2 year old Labrador, Lyra.