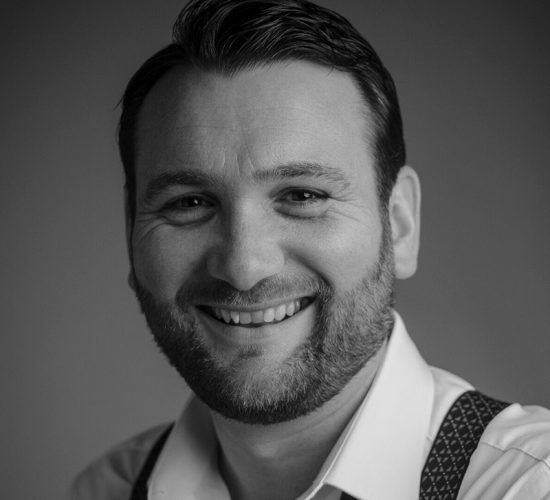 Tenor Robyn Lyn Evans is mid Wales born and bred having been raised in Pont-rhyd-y-groes in Ceredigion, but now resides in Machynlleth. He graduated from Trinity College Carmarthen where he was awarded the Stuart Burrows bursary and from the Royal College of Music, London.

Robyn began singing at a young age in the Eisteddfod competitions of Wales and highlights include Llangollen International Young Singer of the Year, Osborne Roberts Memorial Prize and the David Ellis Memorial Prize.

He can be frequently heard on the concert platform with countless performances from the oratorio repertoire and has released two solo records: ROBYN LYN…tenor and Robyn Lyn Evans Tenor Ah! mes amis.