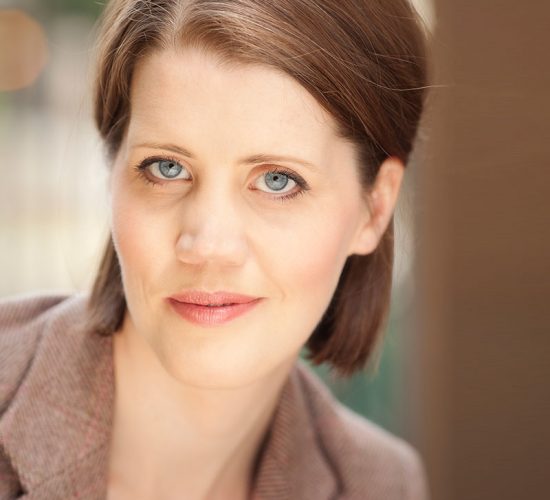 Charlotte has spent the last 10 years on the staff at Opera North, as well as being a visiting member of music staff at Glyndebourne, ENO, Grange Park and Festival Operas, Garsington Festival, Longborough, Opera Holland Park, Birmingham Opera Company, Buxton Festival, Aldeburgh Music, and the Royal Opera House, where she was short-listed for the appointment of Assistant Chorus Master.

Internationally she has worked at Bregenzer Festival and the Estonian National Opera. She is an associate keyboardist for Sir John Eliot Gardiner and his orchestras and choir, and has performed at the Wigmore Hall, Versailles, the Salle Pleyel, the Pisa Duomo, and the Concertgebouw, Amsterdam. She regularly appears on Radio 3’s in tune and Opera on 3.