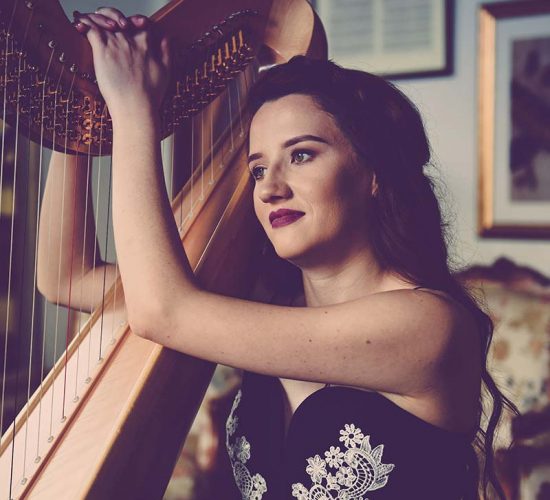 Elfair completed her master’s degree at the RNCM in Manchester, after gaining her BMus degree at the conservatoire as an ABRSM Scholar. Elfair has embarked on a professional career as a harpist; releasing her debut solo album with SAIN records, touring with CLOUDS Harp Quartet, and freelancing with orchestras. In 2016, Elfair returned to the UK after living in Bangkok, working as a harp teacher and harpist in residence at the Tamnak Prathom Harp Centre. Elfair’s work as a Live Music Now! artist has led to her passion of working as a music practitioner in health settings, bringing music from the concert hall to challenging and more intimate environments.