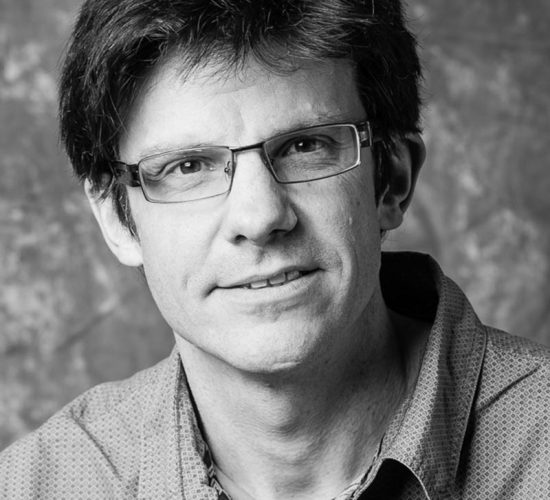 Born in London, Jonathan read music at Bristol University and later studied conducting with George Hurst. He is Music Director of Mid Wales Opera, Associate Artist of Longborough Festival Opera and Music Director of Opera Project, which he co-founded in 1993. He has recently conducted The Barber of Seville for OP, a Janácek cycle Jenufa, Katya Kabanová and The Cunning Little Vixen for LFO and La Rondine, Ariadne auf Naxos and Candide for West Green House Opera. For MWO: The Magic Flute, Semele, Eugene Onegin, Tosca, Dido and Aeneas and Le Nozze di Figaro. His many reduced orchestrations of operas are performed extensively worldwide and his arrangement of Walton’s The Bear, performed by MWO, is published by OUP and was recently filmed by Opera Holland Park.