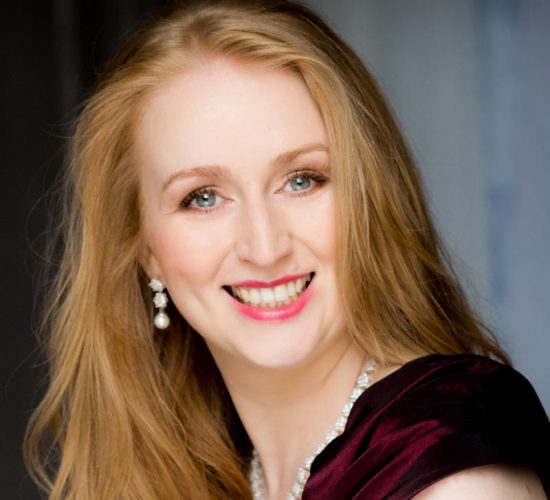 Soprano, Llio Evans, trained at the Royal Welsh College of Music and Drama and the Wales International Academy of Voice. She is a British Youth Opera Alumna and an Alvarez Young Artist at Garsington Opera where she received the Leonard Ingrams Award.

Recent roles include Celia Iolanthe, for English National Opera, Iris Semele for Garsington Opera, Zerlina Don Giovanni for Longborough Festival Opera, The Little One in the UK premiere of The Golden Dragon (Peter Eötvös) for Music Theatre Wales, and Barbe on Chandos’ studio recording of The Beauty Stone (Arthur Sullivan).

This season Llio returns to Longborough Festival Opera to play Melanto in The Return of Ulysses by Monteverdi and joins Charles Court Opera’s production of Iolanthe as Phyllis.