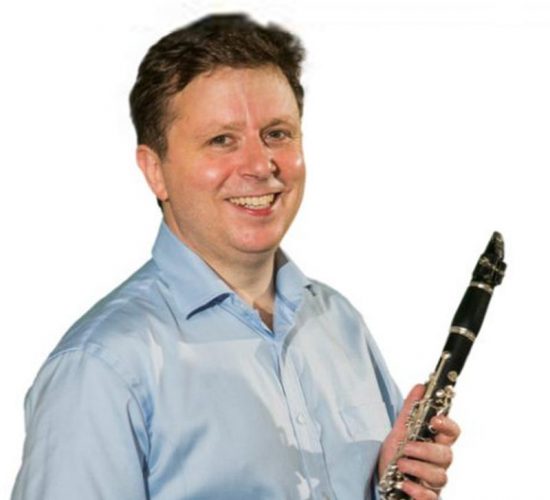 Peryn was a student at the Royal Northern College of Music and subsequently at Rotterdam’s Conservatorium with the Belgian international soloist, Walter Boeykens. During this time he was awarded scholarships to attend the American Conservatoire in Fontainebleau, France.

As a recitalist Peryn has premièred a number of works for clarinet and piano by composers of Wales including, Hoddinott, Jeffrey Lewis, Christopher Painter and John Metcalf. In 2008, he was awarded the Leo Abse and Cohen Award by the Guild for Promotion of Welsh Music for services to music.

Peryn was born in Liverpool in 1968. He is now married with four children and lives in Bangor, north Wales.