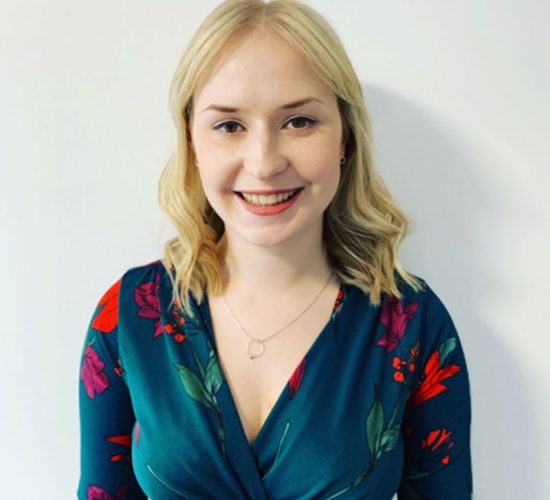 Rhiannon Ashley, 22, is from West Wales and in her fourth year at the Royal Northern College of Music, under the tuition of Antonia Sotgiu. She was Highly Commended in both the Elsie Thurston and James Martin Oncken Song Prize competitions at the RNCM and was the Cardiff Music in the Vale’s Singer of the Year in 2016.