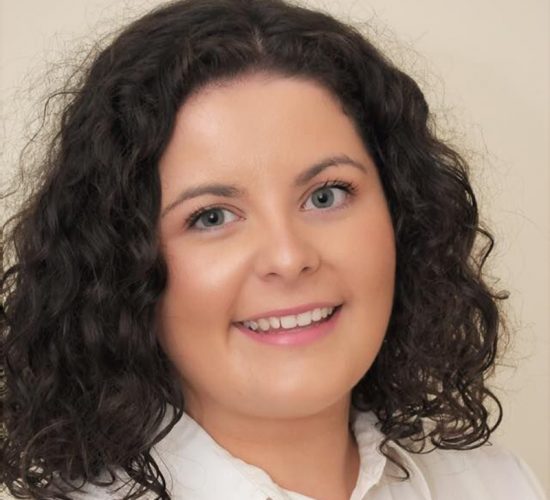 Erin Fflur is originally from Y Felinheli, North Wales and is currently in her first year of her masters of music degree with vocal studies and opera at the Royal Northern College of Music in Manchester. Having initially been trained by Rhys Meirion (Tenor) and Ann Taylor (Mezzo-Soprano), Erin is now taught by the Mezzo-Soprano Louise Winter. Her studies are generously supported by the Masonic Talent Aid, Alice Orrell and A&N Kendall Award, Mario Lanza Education Foundation and John Llewelyn Roberts Memorial Award. Erin was awarded the second prize in the National Eisteddfod of Wales in Cardiff last year in the Mezzo-Soprano solo 19-25 year old.

Erin appeared in her first ever opera at the age of 10-years-old as the character Catrin in the production of Wild Cats by the Welsh National Opera. By the age of 12-years-old she was a chorus member in Opra Cymru’s production of Cei Lawn Cyffro by Bill Evans. During her time at the college, Erin has appeared as a chorus member for the opera Alcina and Rodelinda by Handel in the RNCM Opera Scenes. In 2016 she was a member of the chorus for the RNCM production of Street Scene by Kurt Weill. Her opera roles in the RNCM Opera Scenes include Minskwoman from Flight by Jonathan Dove, Mere Marie from the Dialogues des Carmelites by Poulenc and Bianca from the opera Rape of Lucretia by Benjamin Britten. Last year she was chosen to understudy one of the Sprite’s in the opera Cendrillon by Massenet. This year she will be understudying the character Cup Bearer and Madam Bubble in the opera Pilgrim’s Progress by Vaughan Williams. Erin has a big passion for Oratorio’s. Lately she has been working with Dyffryn Conwy mixed choir and Mold & District choral society as a soloist for the oratorio’s – Messiah and Samson by Handel, Requiem by Mozart and Elijah by Mendelssohn.

In May, Erin will travel to Germany to take part in concerts in Cologne and Frankfurt areas and then in the summer, Erin will be busy traveling throughout Britain working for the opera company of Gilbert and Sullivan where she will perform as a member of the chorus for the operas – Pirates of Penzance, The Gondoliers, Yeomen of the Guards and Mikado.