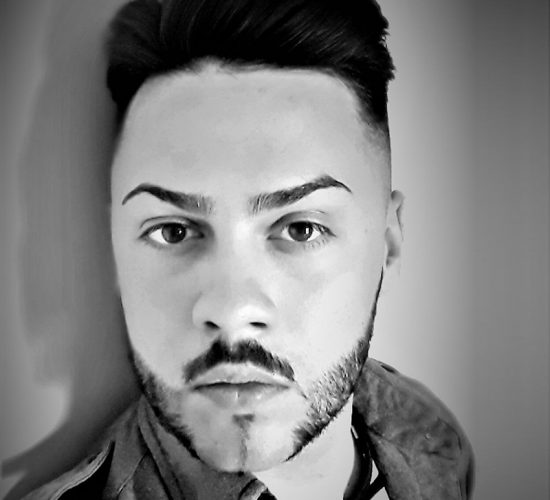 In 2018 Kiefer performed his first professional role with Opra Cymru, (Dr. Malatesta in Donizetti’s Don Pasquale). Following this he was nominated for the Gus Christie Award from Glyndebourne. Kiefer will sing Aeneas for Mid-Wales Opera this spring.