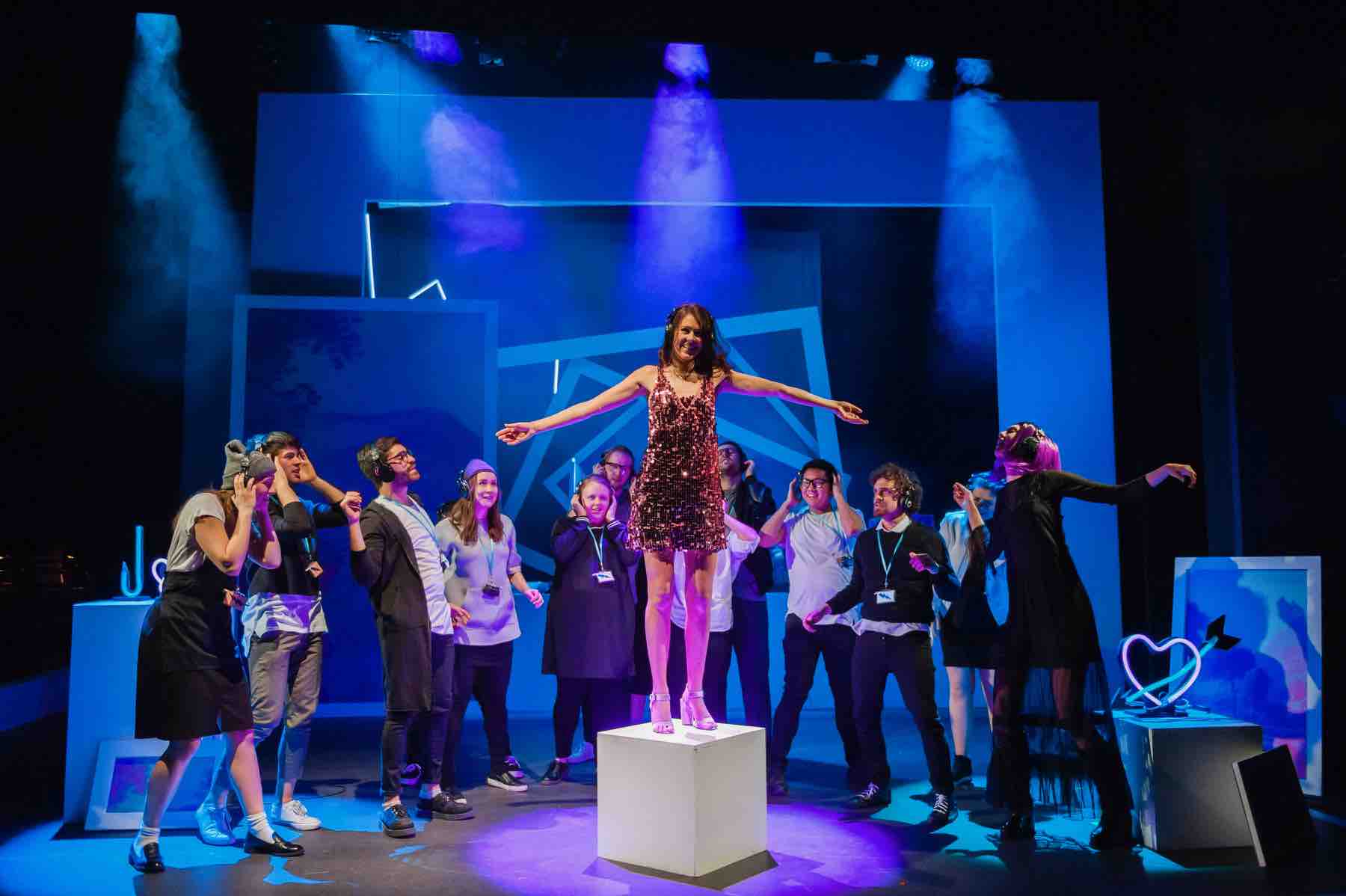 On Saturday, 4th March, we had our final performance of Handel’s Semele – with a wonderfully warm and appreciative audience at Theatr Brycheiniog in Brecon.

It’s been a whirlwind over the past few months but we wanted to take a moment to say Thank You to all the fabulous cast, crew, venues and those working hard behind the scenes to make this a reality.

Semele has been our second collaboration with the Royal Welsh College of Music and Drama, following Acis and Galatea in 2014, but a far deeper collaboration with student singers making up the majority of the cast (supported by three young professionals from MWO), student designer and stage management and student players alongside our fabulous partners from the Academy of Ancient Music.

We’ve attracted national press attention, gaining a four-star review in The Independent and including special mentions for our fabulously talented student designer Grace Venning who has joined us on tour, adapting her set to fit new stages across Wales.

Our final show in Brecon had and “A +++” from one audience member who added: “absolutely marvellous, a huge success and the orchestra were amazing, the sets fabulous and the chorus phenomenal”

It seems months since our tour kicked off on February 8th in Cardiff with four sold out nights at the college’s Richard Burton Theatre, travelling to MWO’s home venue Hafren in Newtown, to the excellent Ffwrnes Llanelli, our lovely friends at Theatr Colwyn in Colwyn Bay and finally to Brecon.

We’ve done eight shows, had an audience of 1374 people across the tour and impressed both national press critics and our audiences along the way – not bad for touring Handel opera to rural Wales in February.

So many thanks to everyone involved, and extra special thanks to our wonderful partner orchestra The Academy of Ancient Music whose finally nuanced period playing, described by Rian Evans in The Times as “delectable sounds, incisive and expressive” provided a perfect counterpoint to Director Martin Constantine’s “bang up to date” vision for the piece.

We give the last word to an audience member from  Theatr Colwyn: -“Completely blown away, thank you so much …the quality of the performances was incredible, we’re gobsmacked”

While Semele’s tour is now done, we’re still on the road with our Magic Flute, catch the show at Aberystwyth Arts Centre, 7th March, Pontardawe Arts Centre(9th March), Pontio in Bangor (26h April) and The Riverfront, Newport (5th May). 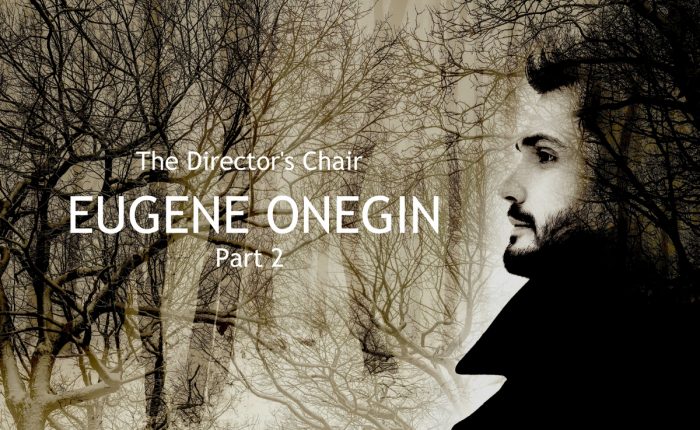