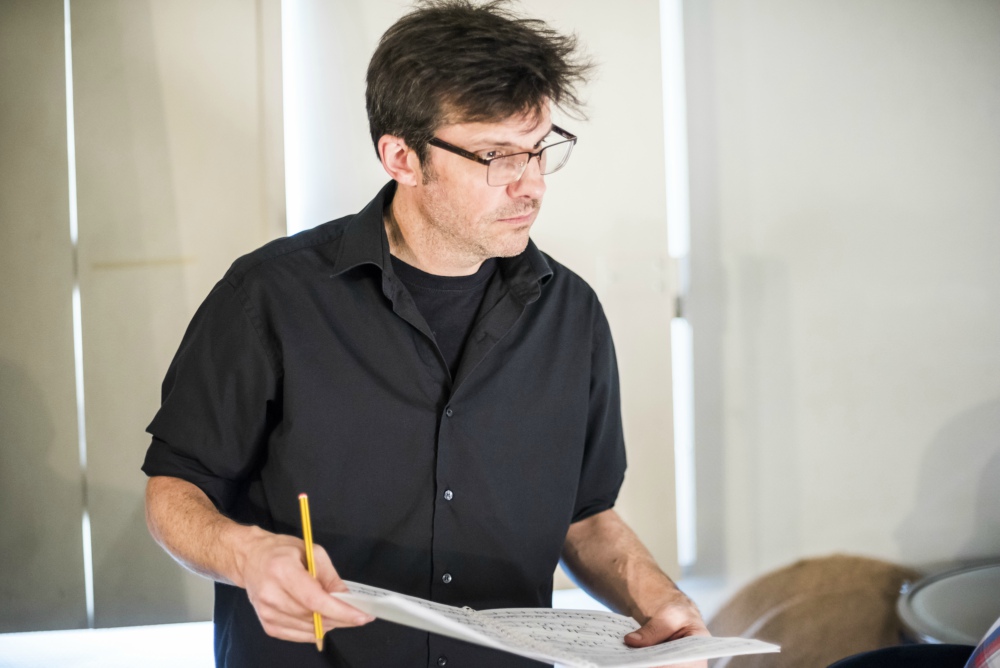 As we get ready for our Spring tour we asked our Music Director Jonathan Lyness to share his thoughts on Tchaikovsky’s Eugene Onegin as a piece, and his experiences of the work as a conductor. Jon introduces Tchaikovsky’s “beguiling, sensuous, beautiful and hypnotic” opera in his own word below.

I’ll be honest here; when I first conducted Eugene Onegin in 1995 I enjoyed a lot of it, but not all of it! When I later came back to it, conducting it for the second time in 2007 (this was for Longborough Festival Opera) I was pretty much sold, and on the third occasion in 2012 (this time at Tobacco Factory Theatres in Bristol) I was overwhelmed. So, for me, it took a little time.

And the opera itself took a little time to become established. Tchaikovsky entrusted the first production to students of the Moscow Conservatory in 1879 before it reached the Bolshoi in 1881. But outside of Russia it was regarded with some suspicion and only gradually worked its way across Europe, not reaching the USA until after World War 1.

By the way, can I clear up some pronunciation? It is not ‘You-Gin-One-Gin’, as it is sometimes affectionately described in the business! I’d go with ‘You-Gene On-Yay-Ghin’. If anyone reading this wants to take issue or has a better pronunciation, please email MWO!

Technically speaking, the opera is not actually an opera! It’s entitled, in my score, “Lyric Scenes, in Three Acts and Seven Scenes”. Okay, I acknowledge that today we would call it an opera, if we use the word ‘opera’ generically… I mean, Wagner’s Tristan und Isolde is technically a ‘music drama’, Bizet’s Carmen is an ‘opéra comique’ (not to be confused with the ‘tragédie lyrique’) and Mozart’s The Magic Flute is a ‘Singspiel’ (an early German precursor of the French ‘operetta’?). Let’s move on and call them all ‘operas’ – everyone else does – and that makes life much simpler.

But the title ‘Lyric Scenes’ is important, because that’s exactly what Eugene Onegin is. It is not continuous story-telling; instead it is a series of seven scenes, rather in the manner of Puccini’s La Bohème, which is a series of four scenes taken from Henri Murger’s ‘Scènes de la vie de bohème’. Tchaikovsky chose scenes from Pushkin’s great verse novel Eugene Onegin, a classic of Russian literature, and set much of the verse as it stood.

Each scene is an episode, of which Onegin is a central character. Only Scene 2 doesn’t actually feature Onegin on stage, but the scene is all about him, the central episode in Scene 2 being Tatyana’s famous writing of a letter to Onegin declaring her love for him. Like La Bohème, Eugene Onegin feels episodic, and like La Bohème there are countless details of plot which happen between scenes, but with which we needn’t concern ourselves.

The first scene starts and ends quietly, as does the second, as does the third (which brings us to the end of Act 1). The music throughout Act 1 is of transcendental beauty. Act 2 starts with the fourth scene (Tatyana’s Birthday Party) where Tchaikovsky lets rip with waltzes and mazurkas (anybody who responds to Tchaikovsky’s great ballet music will love Scene 4) before tragedy begins to loom.

Scene 5, the duel scene, is heartbreaking. This scene is actually the real climax of the opera (and the one scene where Tatyana does not feature on stage). It is perfectly placed to be that climax, in terms of the opera’s time-frame, sitting as it does two thirds of the way through the opera. It’s the scene that many who have seen Eugene Onegin will remember; the duel, in fact, is depicted on many a Eugene Onegin poster, or the cover of CDs and vinyl box sets – usually two men standing in a snowy wilderness. The scene is in two parts; in the first, the poet Vladimir Lensky sings of his love for his beloved Olga (Tatyana’s sister) and, in the second, Lensky and his best friend Onegin face each other in a completely avoidable duel, closing the second Act which, like the first, ends quietly. This closing music, destitute and terrible, reminds me of the end of Tchaikovsky’s Pathetique Symphony, the premiere of which he conducted just before his death in 1893.

Scenes 6 and 7 take place years later in St. Petersburg (Scene 6 opens with a famous Polonaise that is very recognisable) when, by chance, Onegin and Tatyana meet once more. No plot-spoilers here or I’ll get into trouble…

The key thing about Onegin is its understatement. The opera does not wear its heart on its sleeve like some shiny gold wrist-watch, easily accessible and brandishing its Pucciniesque magnetism, but more like a quiet piece of beautifully executed craftsmanship, tucked under the cuff, ready and waiting to tear at your heartstrings if you care to take a peek. It’s full of passion, but the passion is more tender, more honest, more human. There are no histrionics in Onegin, no long-held high notes, no unnecessary outpourings front of stage, no coming and grabbing you by the scruff of the neck. This opera is beguiling, sensuous, beautiful and hypnotic.

Come and see it at a venue near you ! 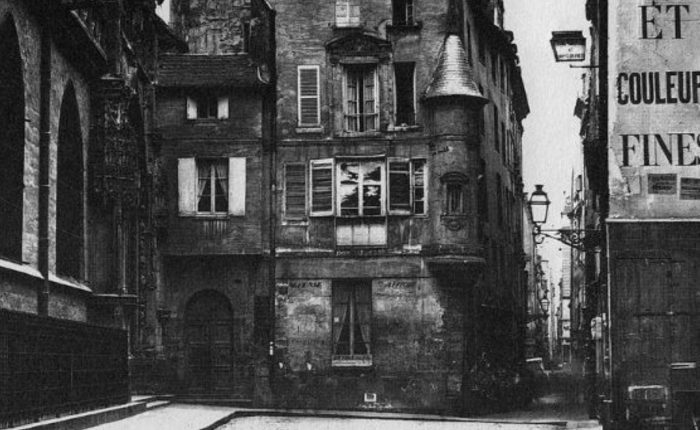 Introducing Mozart’s
The Marriage of Figaro 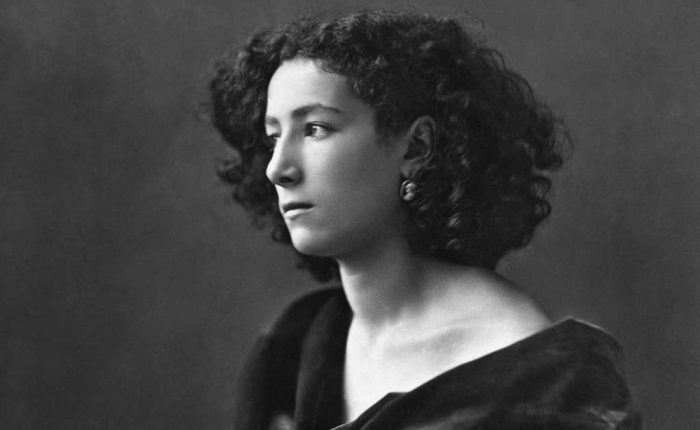