Filled with breath-taking arias including Tatyana’s great letter scene, a tour de force of the soprano repertoire, the poignant tale contrasts the simplicity of country life with the sophisticated excesses of Russia’s pre-revolutionary court and tells of the fated love between the innocent Tatyana and the world-weary cynic Onegin. 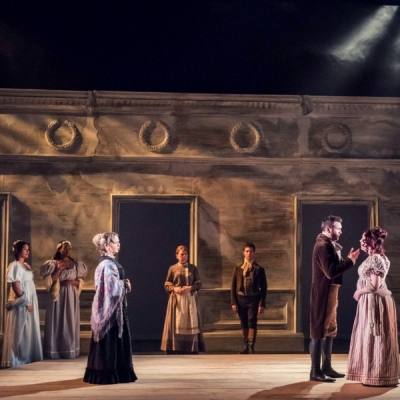 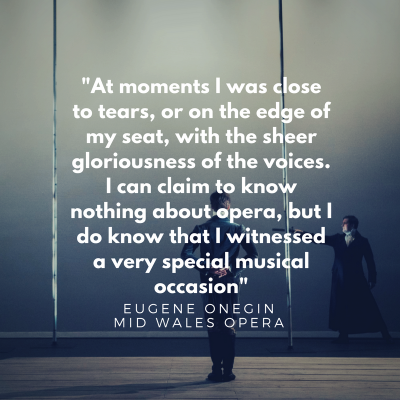 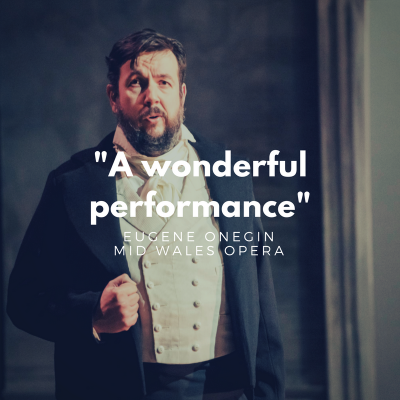 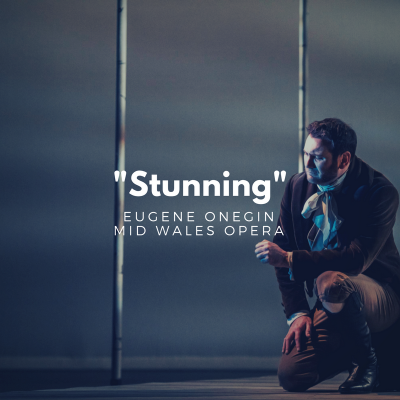 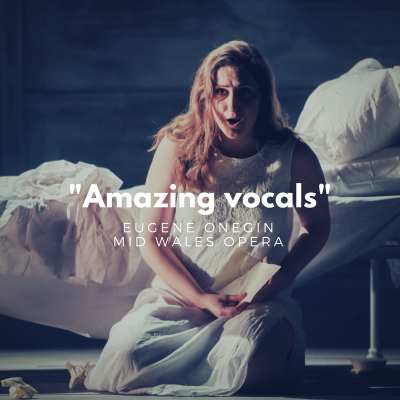 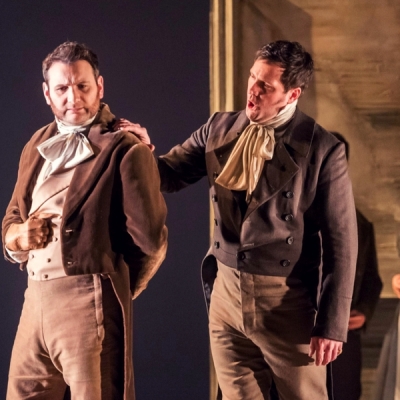 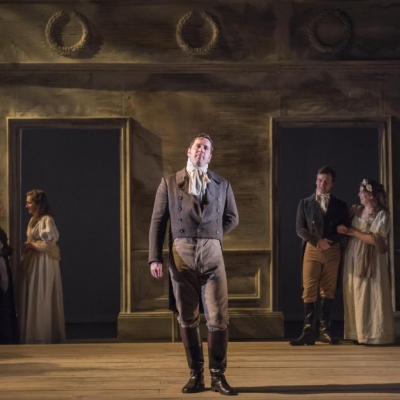 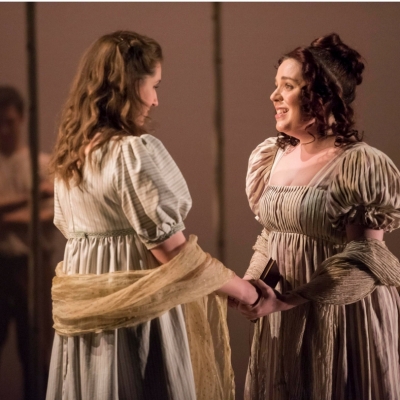 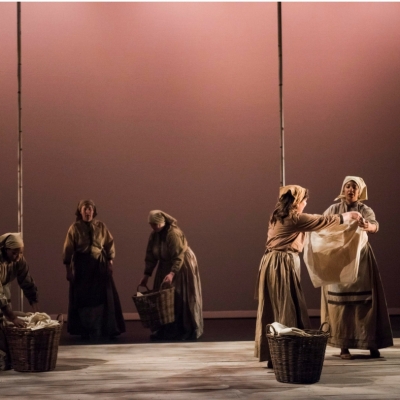 Back copies of the programme are available to purchase. Contact us to order your copy.

The opera opens at harvest time on the country estate of the Larin family, with the two sisters Tatyana and Olga discussing love and marriage with their mother. Eugene Onegin, a young man from the city is introduced to the family and makes a deep impression on Tatyana who declares her true love for him, a love that is tragically rejected. The ensuing maelstrom of emotions ends in a duel between Onegin and his best friend, the poet Vladimir Lensky, which leaves Lensky dead. Years later, at the St Petersburg Ball, Onegin, by chance, meets Tatyana once again and realises his mistake, but now it is the married Tatyana who is unable to accept Onegin’s love.

Tchaikovsky entrusted the first performance of this work to students of the Moscow Conservatory. Now, some 140 years later, Mid Wales Opera performs this extraordinary opera for the first time.