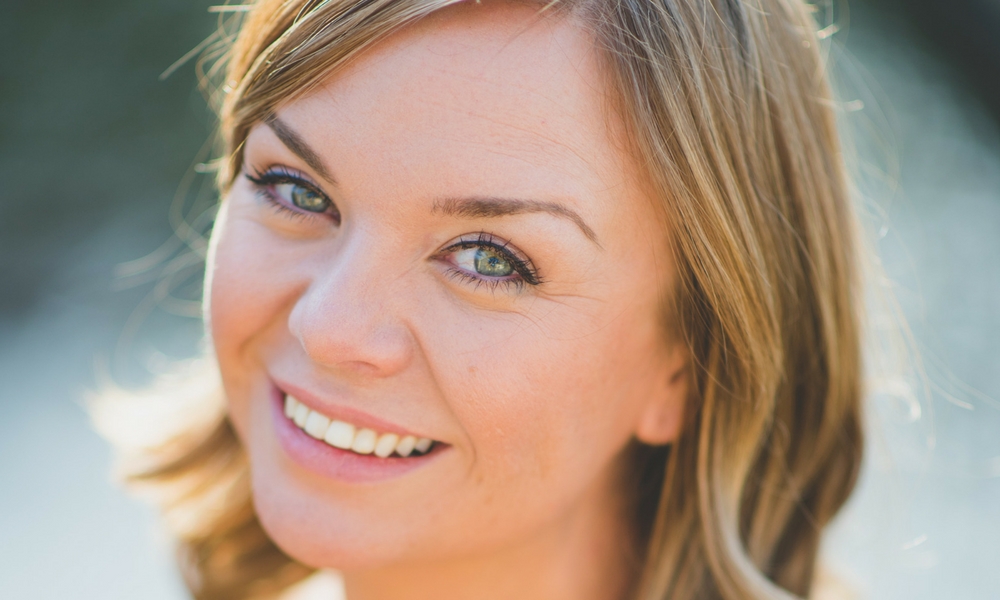 In the story of Eugene Onegin, which we are taking on tour from the 24th February, the course of true love really does not run smooth! However, for Stephanie Windsor-Lewis, singing the role of Larina in our production, the opera has a very special romantic connection.

Stephanie, who previously sang the role of Olga in our Artistic Directors’ Jonathan and Richard’s production of the show for Opera Project, has now switched roles and is playing Olga’s mother Larina – she is hoping with a bit of wrinkle effect make-up and a greying wig!

“I actually met my husband when he came to watch me playing ‘Olga’ when I last did the opera with Richard and Jon (MWO’s Creative and Music Directors) for Opera Project!

“My husband and I met once, a month before the show, and as an excuse to come and see me again he wanted to watch a show I was involved in. He was a complete opera novice so did lots of research before coming so that he didn’t come across like he didn’t know anything! We went for dinner afterwards and it was pretty much love at first sight”

Stephanie, who lives near Machynlleth, is no stranger to our touring venues and teaches singing to several of the members of AberOpera who will be joining us in the chorus for the performance at Aberystwyth Arts Centre.

Mezzo Stephanie’s star-studded career began with training in Florence and Bologna and has taken her across the world including a gala concert in Singapore with renowned tenor Josè Carreras as well as performances with English National Opera at the Venice Biennale and the New York Met.

She won first prizes in the Benvenuto Franci competition and the Premio Crescendo Competition in Florence and was a finalist in the Ernst Haefligger Competition in Switzerland.

She’s looking forward to getting started in the role of Larina and told us: “Onegin is a fascinating piece. Firstly, I love the rich orchestration and harmony; the sweeping Romantic lines alongside Russian folk elements are intriguing.”

We first meet Larina at home with her daughters, the bookish Tatyana whose story Eugene Onegin tells, and her sister Olga – more at home with music and dancing, as well as their maid Filipyevna. Their quiet rural life is interrupted by the arrival of Olga’s fiancé Lensky and his jaded friend Onegin – with whom Tatyana falls immediately in love.

It’s not much of a plot spoiler to tell you her love is rejected by the surly stranger – we’re glad Stephanie’s story has a happier ending.