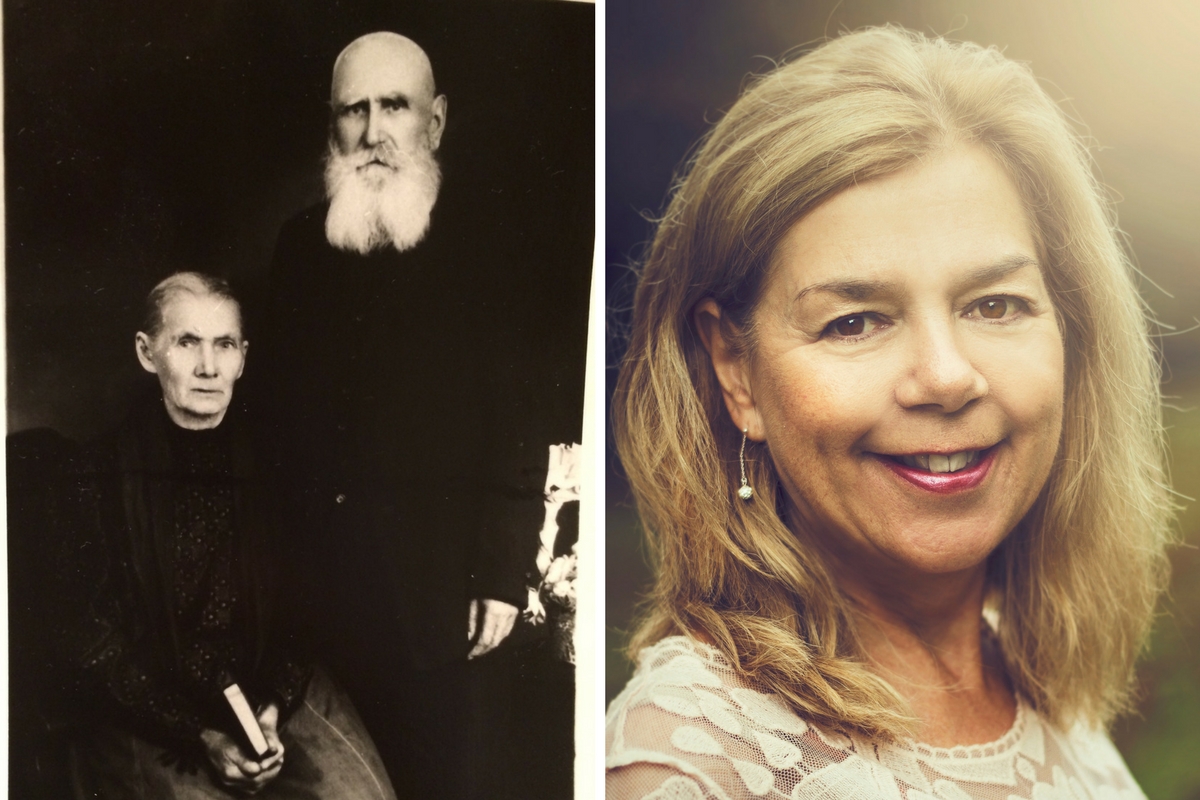 For Maria Jagusz, playing the role of Tatyana’s nurse Filipyevna in our forthcoming production of Eugene Onegin, the opera’s Russian roots have a strong personal resonance.

Maria has found inspiration for her portrayal of the devoted family servant in her own family photo album. She told us: “I found this photograph of my great grandparents and have used it as a starting point with how Filipyevna might look.

“Coming from an East European background on my father’s side of the family and an Irish one on my mother’s side my childhood was strongly influenced by women who I feel are quite similar in character to Filipyevna.

“Good caring loving women who are steeped in traditions, superstitions and religion. Filipyevna doesn’t question the fact that she had no say in being married off at the age of 13.She obviously loves and cares for Tatyana with a huge amount of passion.”

For Maria, who trained as a dancer before taking up a place at the Royal Northern College of Music, Tchaikovsky’s music has always been dear to her heart, and she recalled being moved to tears by his ballet Swan Lakes as a teenager.

Maria added:  “It was the late Martin Isepp at the National Opera Studio who introduced me to the opera. As with the composer’s ballets, I found the music stunning and can understand why it provokes such a profound emotional response from both performers and audiences alike.

“When you add a cracking good storyline to this epic music why wouldn’t you be excited!”

The production also gives Maria the chance to get back in touch with Elizabeth Karani, playing Tatyana, who she cast in a student production of Carmen which she was directing in Cheltenham several years ago – and was deeply impressed by her performance as Micaela.

Mid Wales Opera’s new production of Eugene Onegin opens at Hafren in Newtown on February 24th and Tickets are already on sale – dates and details are below.